janera solomon is a cultural leader. After eleven years as the executive director of the Kelly Strayhorn Theater, a historic live arts venue and community cultural anchor in Pittsburgh, janera's beginning a new journey.

Recognized for her transformative leadership and contributions to the revitalization of East Liberty, janera managed expansive growth of the organization's program and profile while maintaining diverse programs designed to inspire and engage a wide range of audiences.

A nationally recognized thought leader, experienced curator and creative strategist, janera has an extensive portfolio of projects with everything from visual artists and independent spaces to museums and performing arts centers, including collaborative projects with Toronto-based creative and museum consultants, Lord Cultural Resources, including: Museum of the African Diaspora (San Francisco); Brooklyn Museum of Art; Ministry of Tourism in Ontario; and planning and project management, August Wilson Center for African American History & Culture (Pittsburgh).

An avid community advocate, janera serves on numerous board and committees including the Carnegie Museums and The Ellis School. In 2014, janera formed the August Wilson Center Recovery Committee to rescue the AWC from bankruptcy and restore it to vibrancy.

Widely recognized for her leadership contributions, janera was featured in 2019 by the Pittsburgh City Paper as a Pittsburgher of the year; named a Woman of Influence by the Pittsburgh Business Times and named by Pittsburgh Magazine as one of the "50 Most Powerful People in Pittsburgh." 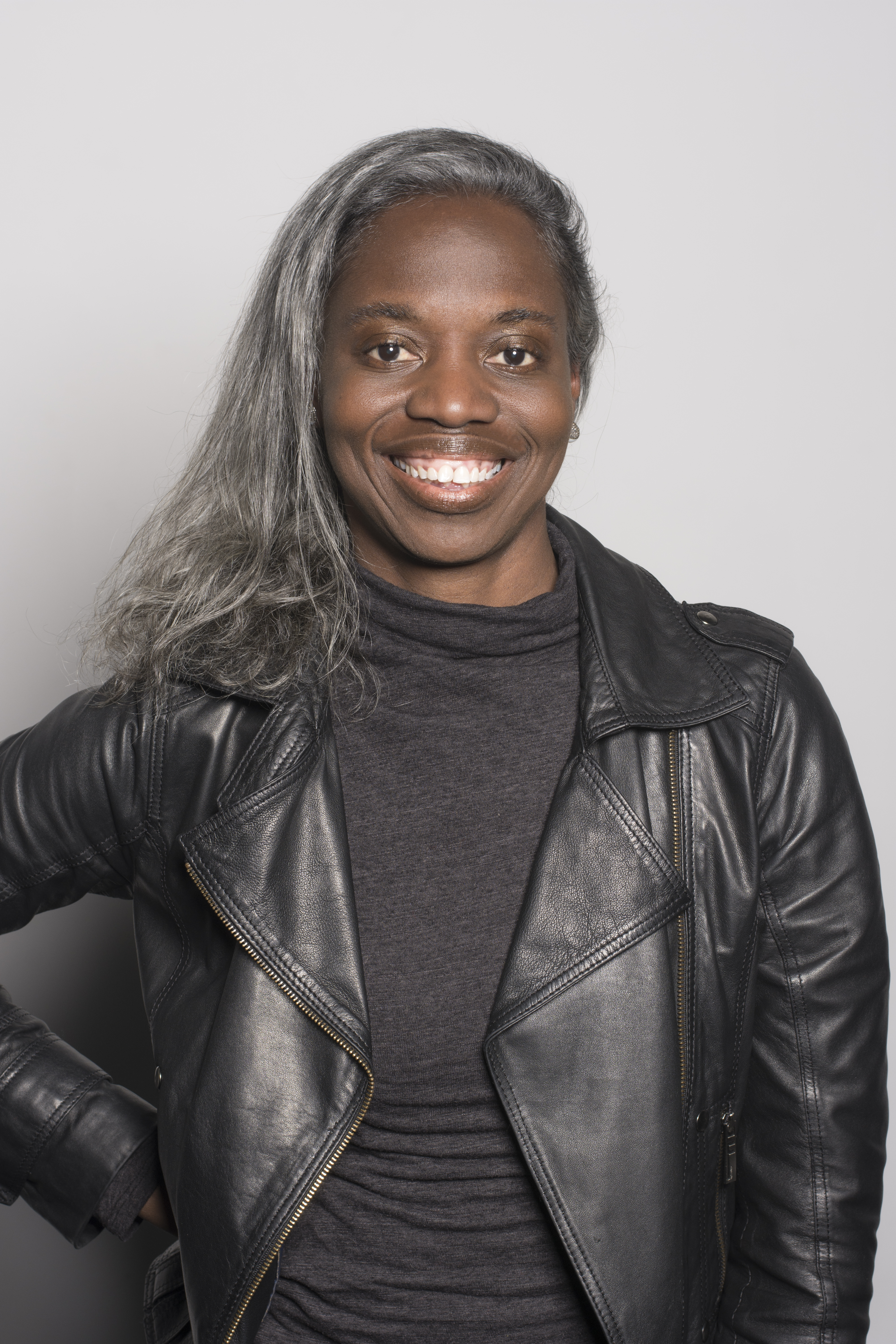