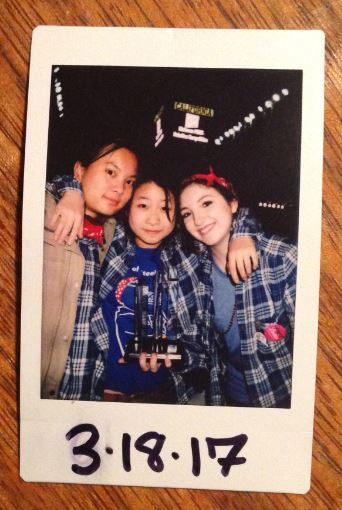 March 15th-18th, ten members of the Girls of Steel (GoS) competed in the Greater Pittsburgh Regional Competition at California University of Pennsylvania in California, PA. The team was joined by a first-year team from Shenzen, China that stemmed from their summer Feiyue program. This was the teams first regional robotics competition. 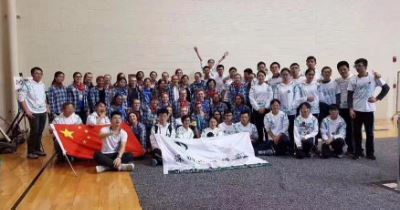 After a competitive and educational three days, the GoS qualified for the First Championship in St. Louis. The team was also awarded the Engineering Inspiration Award sponsored by NASA, and were ranked 9 out of 39 teams.

Congratulations to the OC Girls of Steel! 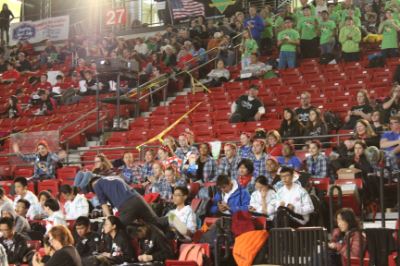 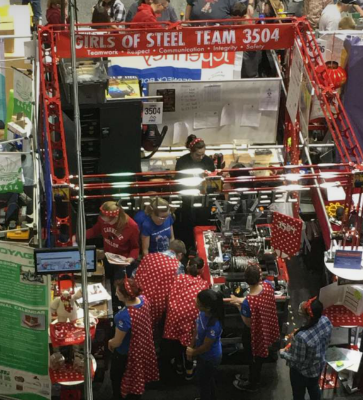 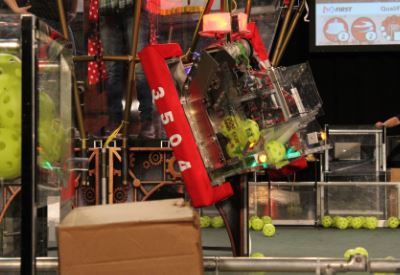