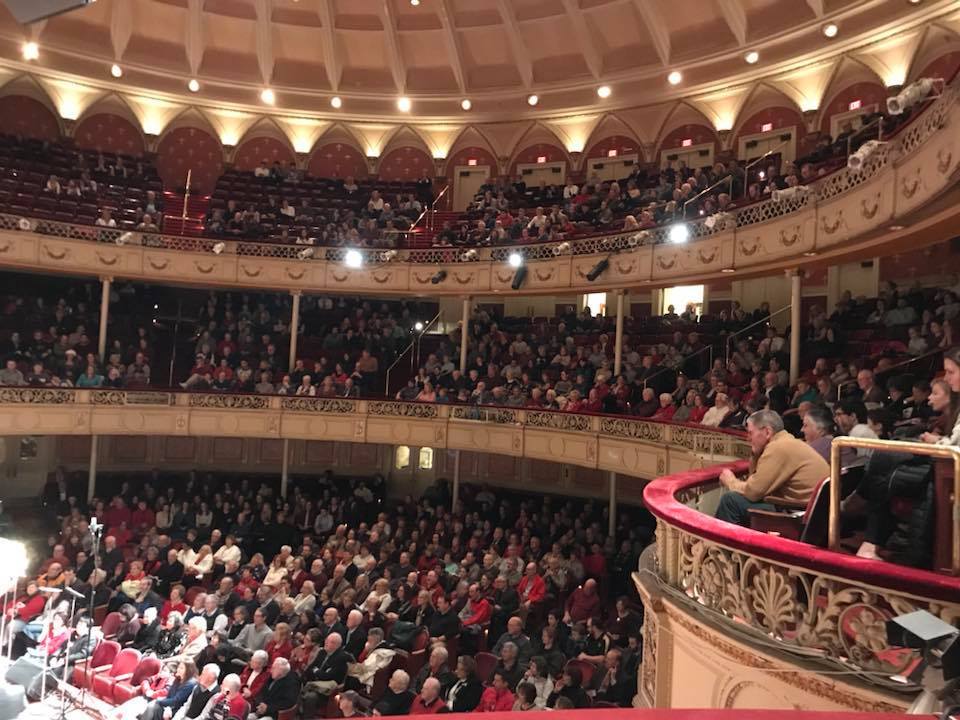 Each choir performed a solo piece and collaborated together on a big arrangement of A Christmas Flourish. The grand finale was The Hallelujah Chorus from Handel's Messiah.
The performance was broadcast live on WQED fm radio, 89.3. It will be rebroadcast on Christmas Day at 1 pm.

You can view the Chamber Singers performing Mary, Did You Know? and the big ensemble number, A Christmas Flourish below: