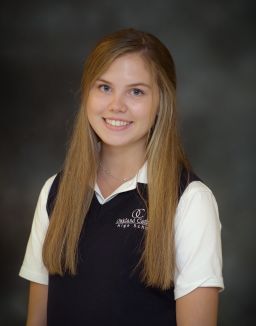 In addition to these insightful lectures, Jane also participated in civil discourse with her peers discussing topics such as the electoral college, Israel, BLM, the 2020 election, the death penalty, cancel culture, and our personal political alignments.
At the end of every day Jane and her group spent an hour and a half doing "hands on" activities such as creating our own PACS and super PACS, holding a mock presidential election, and acting as members of congress and the house to pass legislation. Jane had a fantastic week! She learned new things, formed new opinions and was able to expand her worldview. She is very grateful for the opportunity and happy that she was able to meet new friends from all across the country, even in the virtual format!!