Founded in July 1989 within the Roman Catholic Diocese of Pittsburgh, Oakland Catholic was established upon the closing of St. Paul Cathedral High School and Sacred Heart High School, two parish schools with long histories of educating Pittsburgh’s young women in the Catholic tradition. For decades, Oakland Catholic has continued this tradition as the region’s first and only all-girls diocesan high school, providing a strong foundation in the pillars of spirituality, scholarship, and service. 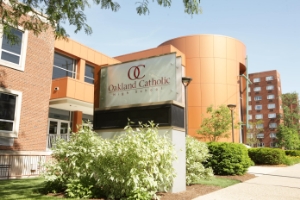 Set in the heart of the city’s academic, cultural, and medical center, Oakland Catholic serves young women of diverse backgrounds and provides the ideal setting for preparing future global leaders. Students come to Oakland Catholic from the City of Pittsburgh as well as fifty-four suburban school districts throughout five counties. Owing to the efforts and support of families, alumnae, and benefactors, renovations and changes to the original school building have changed the face of the campus since the school’s inception. In 2001, President Emerita Mrs. Katherine D. Freyvogel and the school's Board of Directors committed to building facilities as impressive as the school's performance. 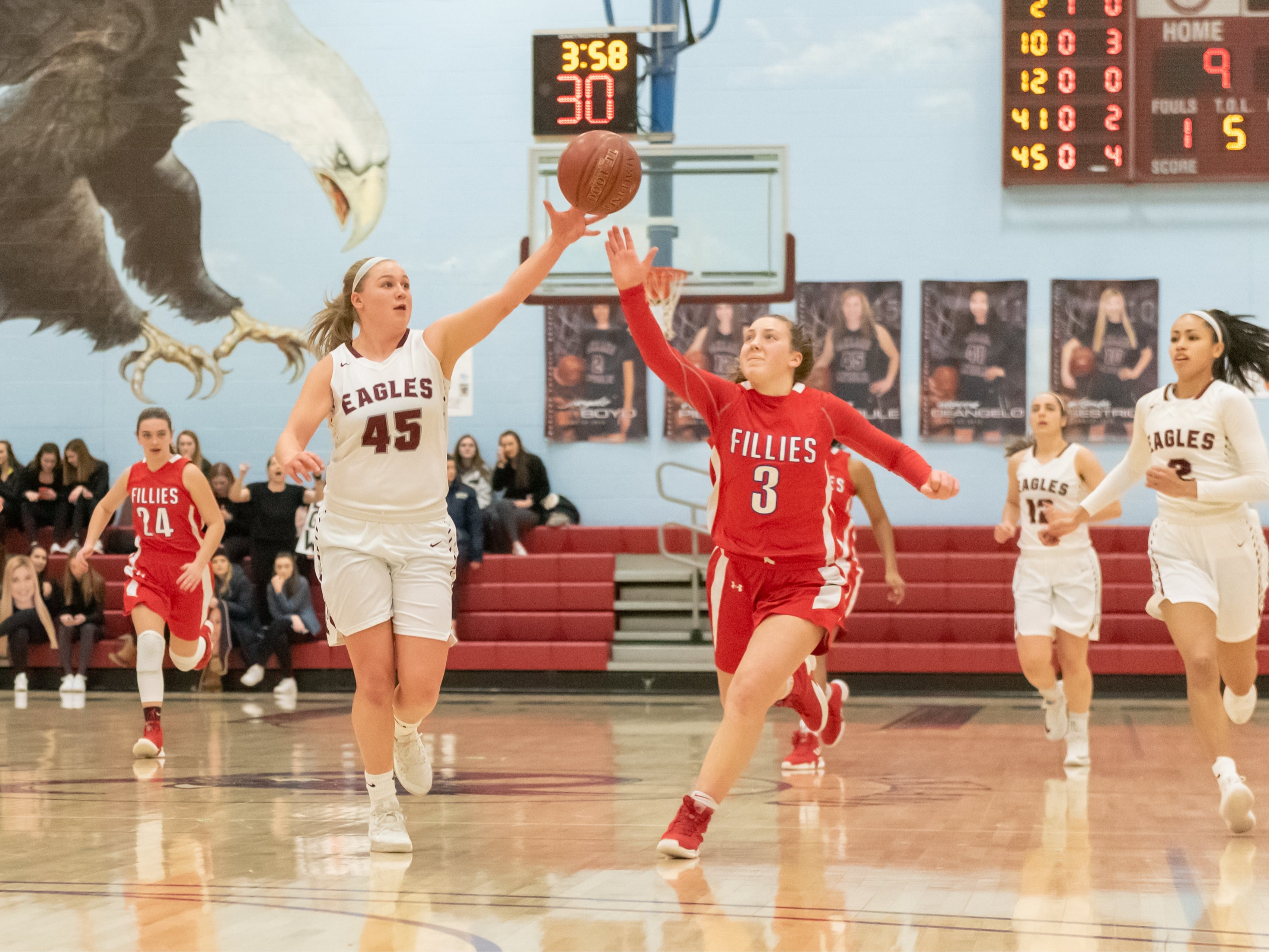 In 2003, the Donahue Pavilion, home of the competition gym and athletic facilities, was dedicated, while renovations to the dining and fine art areas, creation of a science wing, and refurbishing of the main school building proceeded. These initial major improvements were quickly followed by the construction and dedication of the Rhodora J. Donahue Chapel in Honor of Saint Joan of Arc, on September 11, 2008, as well as the Academic Resource Center, lecture hall, seminar rooms, School Counseling space, and all classrooms. Infrastructure for wireless technology and audio video capability laid the groundwork for today’s 1:1 laptop program for students and the progressive, interactive HD projection available in the classrooms. 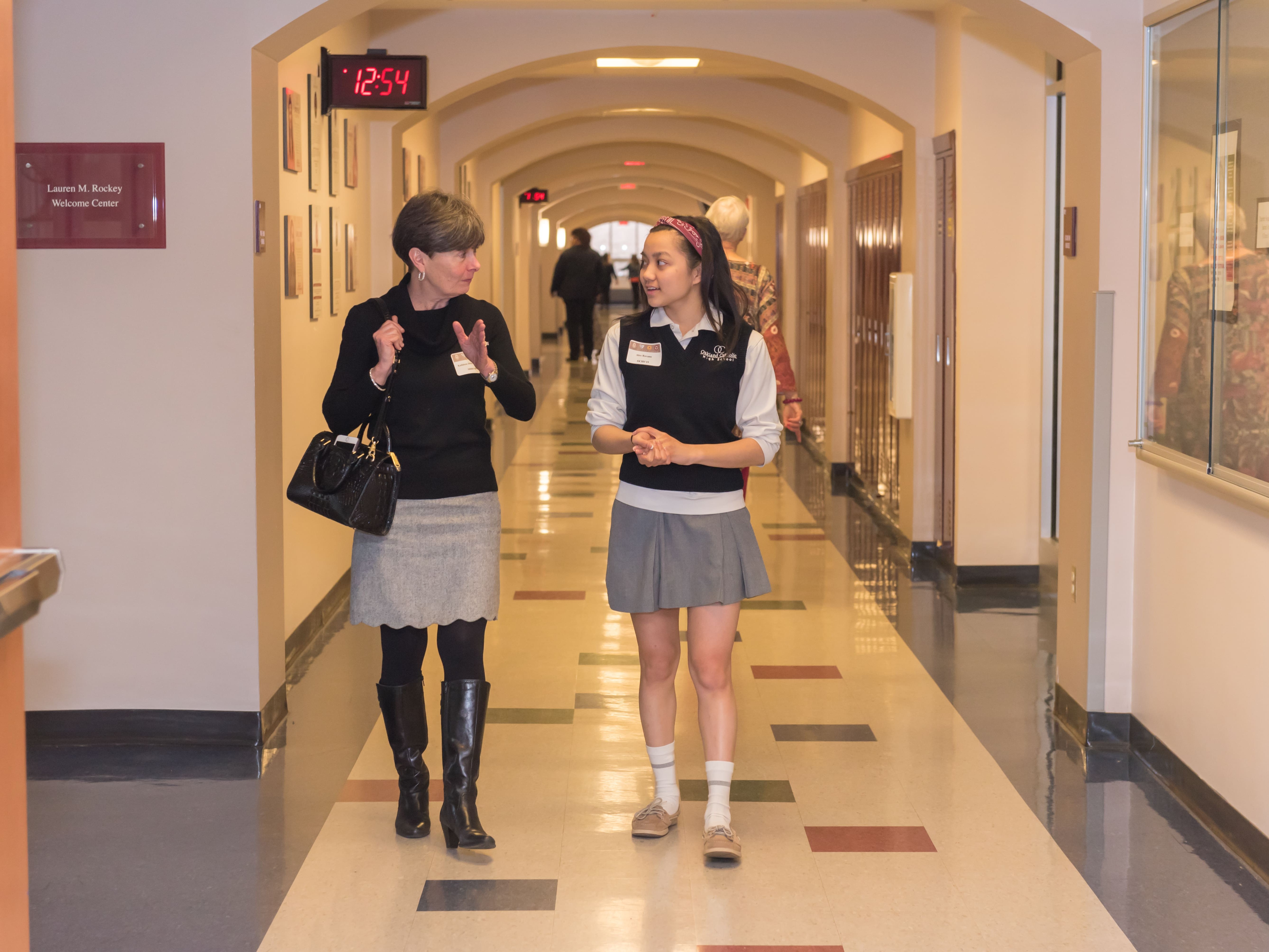 On April 8, 2013, the dedication of the renovation of the Joan of Arc Building took place to complete the campus renovations, which now included the intimate space of the Joan of Arc Theatre and campus-wide technology. Oakland Catholic celebrated with enthusiasm and found renewed vitality with these renovations of the 100+ year old original St. Paul Cathedral High School Buildings. The entire community recognized Oakland Catholic High School as a thriving and vibrant educational institution that delivers on its mission to educate young women to become competent, confident, empowered women who serve as global leaders and positive agents of change. 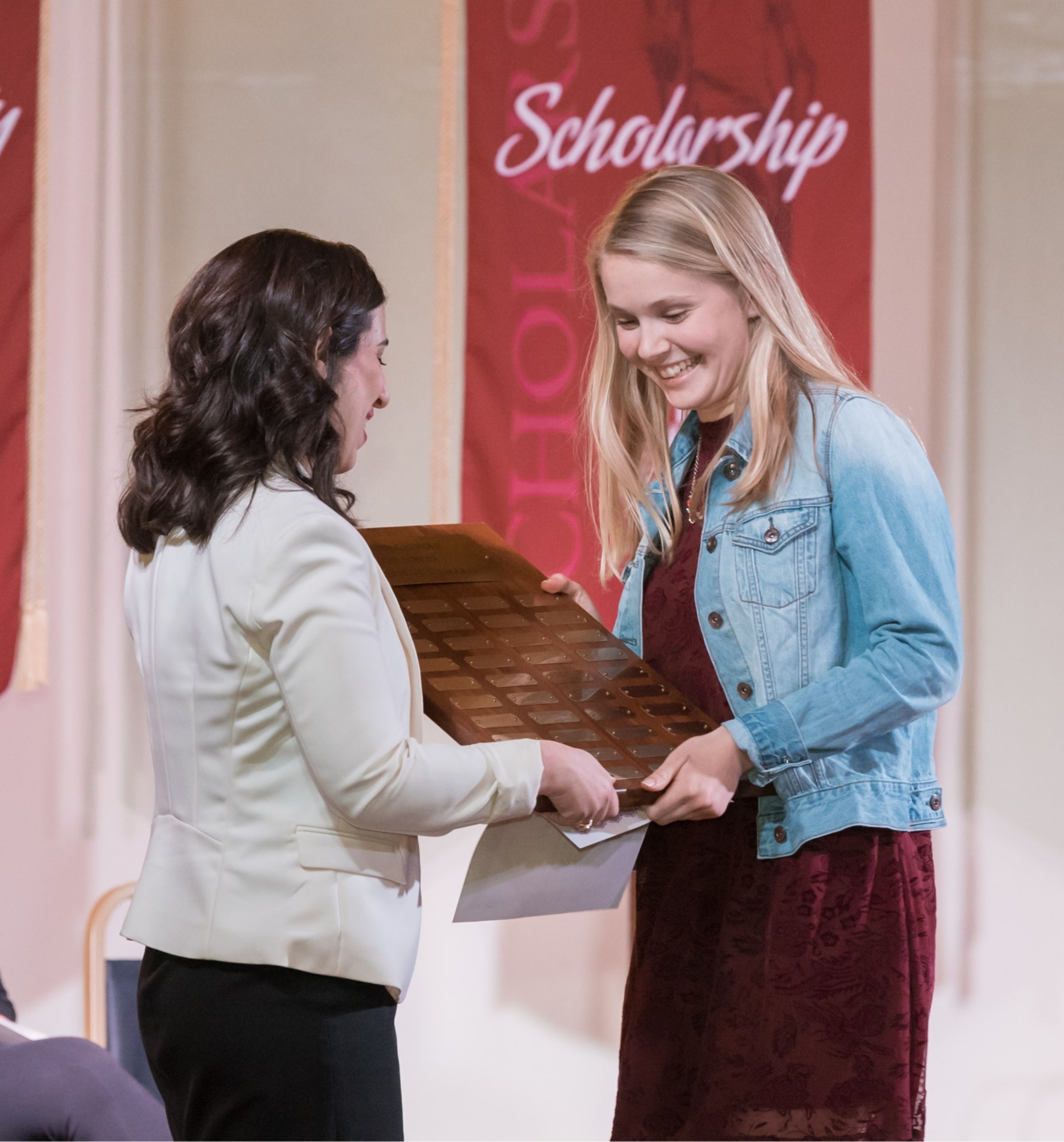 Consistently named one of the top 50 Catholic high schools in the nation by The Cardinal Newman Society, with even higher rankings for academic excellence, Oakland Catholic High School challenges its students with a rigorous curriculum taught by faculty members who are experts in their fields. Offerings include numerous honors courses as well as seventeen advanced placement courses and six college-equivalent courses. Each year, Oakland Catholic’s senior class earns millions of dollars in scholarships to colleges and universities around the nation, with virtually 100% of graduates attending post-secondary institutions. In addition to academic achievement, Oakland Catholic students also excel in athletics and extracurricular activities. The school offers 18 sports and more than 36 clubs and activities, allowing students to develop social, physical and leadership skills. 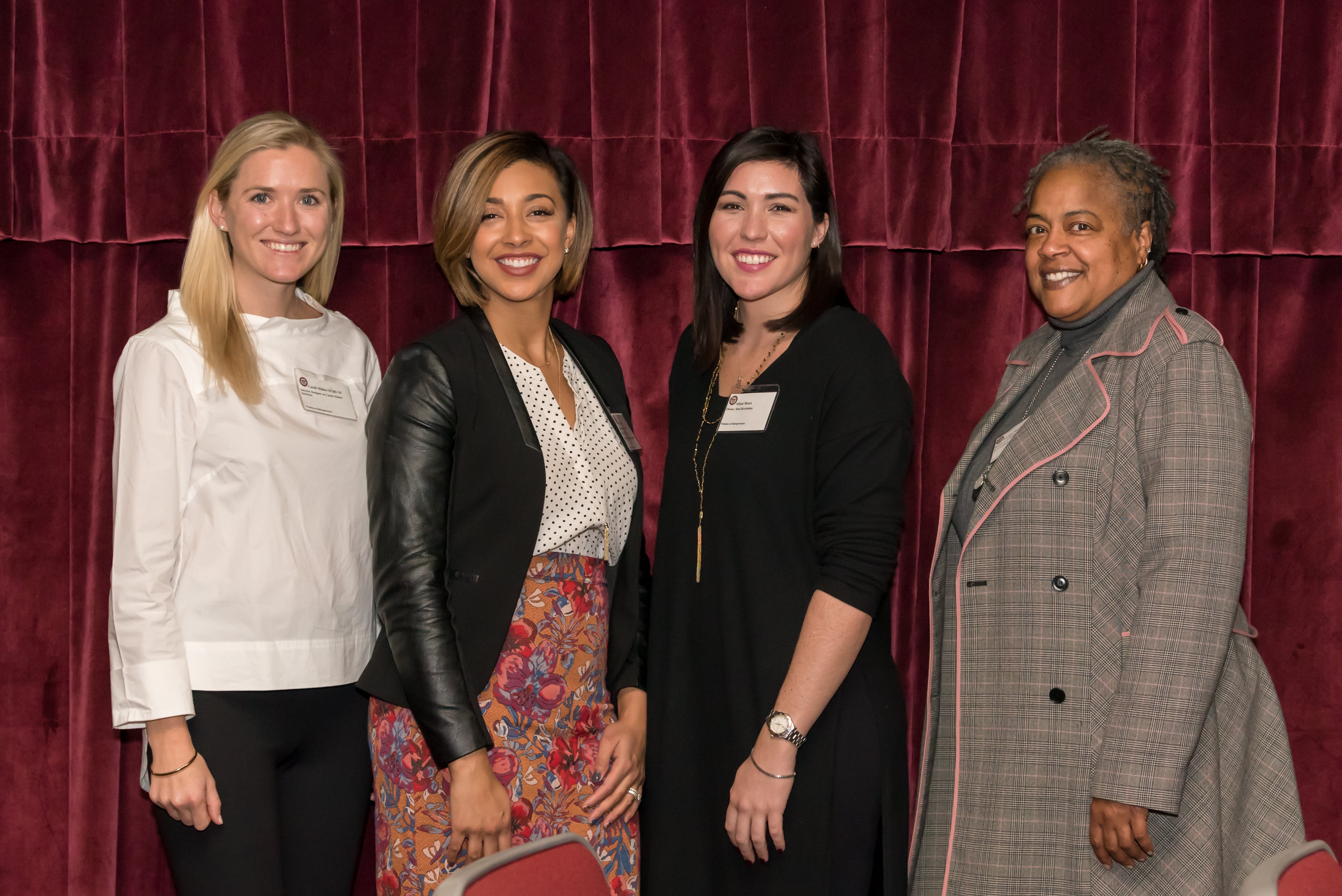 Oakland Catholic has graduated over 4,000 women who are part of a 10,000-strong sister alumnae network encompassing Our Lady of Mercy Academy, Sacred Heart High School, and St. Paul Cathedral High School. Our alumnae live and work in various cities throughout the country and around the world. They have achieved success in numerous fields including medicine, education, law, engineering, and entertainment among many others, and they impact their communities through leadership, outreach, and service. Oakland Catholic alumnae are a testament to the quality of education and countless opportunities that Oakland Catholic High School provides - proof that this is truly a place where Futures Begin.